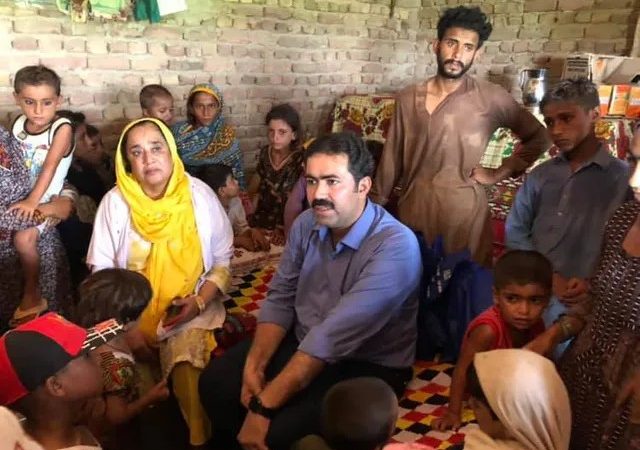 Be a vigilant doctor to inform AIDS control program authorities and media about the HIV outbreak in children in Ratodero, (Pakistan) 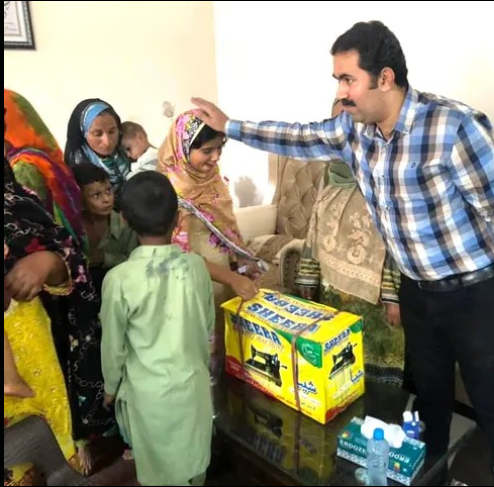 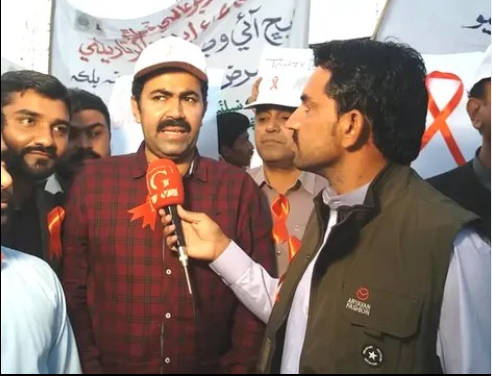 He noted most of patients didn’t get treatment and were sent back to their homes with advise to come back after 6-12 weeks, although they all were having positive reports of HIV from Reputed laboratories like Aga Khan Lab and PPHI.

During the 6-12 weeks duration wait, babies started to get their condition worst as they were devoid of treatment (ARV therapy), few babies died.

Last year on 23 April 2019, one HIV positive baby died, and his death made this thing to happen in media, that baby was relative of a media person working at KTN News Karachi.

He suspected HIV in small kids mainly on symptoms, this is again first time in world to find such a lethal disease on symptomatology basis, as ill babies came to my clinic, i examined and suspected immunocompromised status in those babies because they all were having history of failure to thrive, mostly pneumonia, fever, Gastroenteritis, patients were having too many medicines, too many prescriptions, almost all routine blood tests, but nothing to work and i advised them to go for HIV screening from reputable labs like Aga khan lab and PPHI. 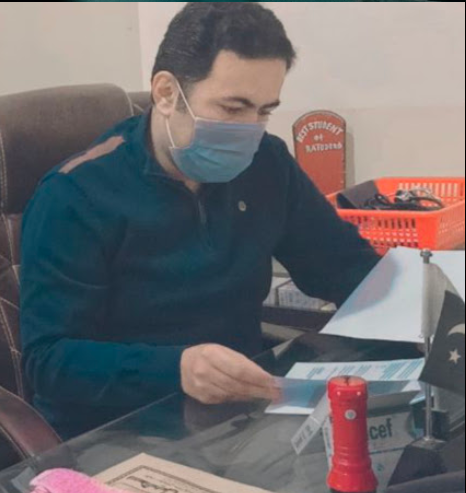 He diagnosed about 15 children HIV reactive, (12 from PPHI and 3 from Aga Khan Lab).

Reffered he diagnosed cases as a tip of iceberg.

Due to his timely diagnosing of these HIV affected children, he has dragged the attention of government to his region and these patients have been given Anti Retroviral Treatment (ARV), He has saved thousand lives from death.

49 patients have died due to HIV infection in Ratodero during one year ( 5 adults, 44 babies).

This Dr. is also Known for operating the patient having heaviest kidney stone in the world, previously it was record of Australia ( Peter Baulman, 356 gm stone in Right kidney operated at Gold coast Hospital, South port Queensland’ Australia),