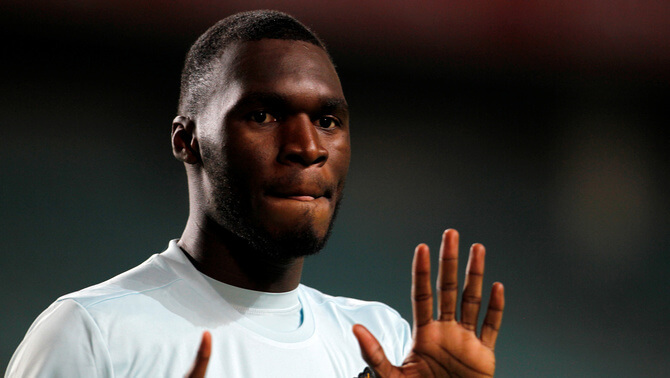 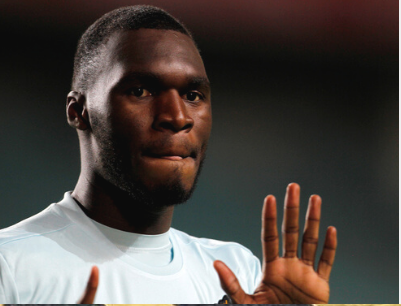 The belgium player from Crystal Palace Chistian Benteke, scored the goal 7 seconds after the match began. He beat the prior record that holded the San Marino player Davide Gualteri (8 seconds against England in 1993). Chistian Benteke scored the fastest goal in the history of the World Cup (classification and final competition). Only 7 seconds needed this monday October 10th 2016, to score against Gibraltar national team. Gibraltar make the kick off, but Benteke stole the ball and goes next to the other area, where beats Gibraltar goalkeeper Deren Ibrahim with a cross shot. An amazing Official World Record.