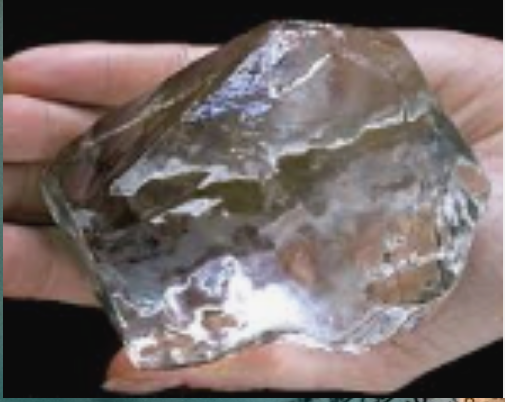 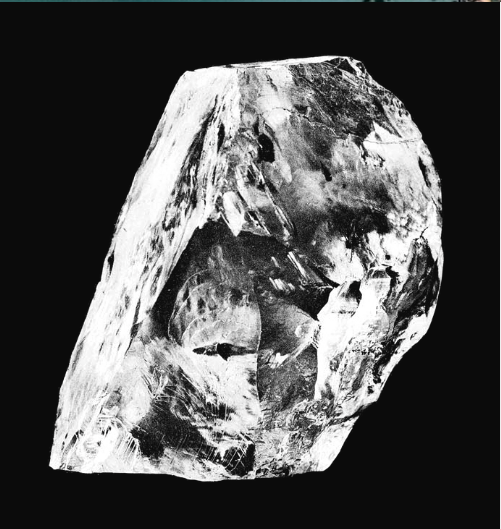 The largest diamond ever discovered is the 3106 carat Cullinan,wich was found near Pretoria in South Africa in the year 1905.

It was cut into several polished gems,of wich the two largest , the Greater Star of Africa and the Minor Star of Africa,are among the jewels of the Crown of the Great Britain. Mr Frederick Wells (who found it ) it was not too impressed to find the diamond because he thought it was a crystal .

When he realized the real value of his descovery,he understood that the jewel´s weight was too great: having it was dangerous,but selling it was very difficult. Finally,he managed to sell it in 1907 to the Transvaal goverrnment for 150.000 pounds . 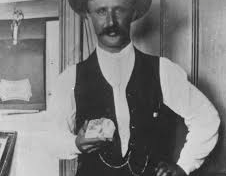 The Praetorian region wanted to make a nice gift to the British King Edward VII . The size of the gem was extraordinary and cut it was entrusted to the Royal Asscher Company, and it was Joseph Asscher himself who exercised the cut . The first attempt was in vain , the expert struck a gem nocth with his Sharp Steel blade and the metal broke in two . On the second attempt he managed to split the gem in two halves and after several attacks he broke the jewel into nine large pieces and 96 tiny fractions. Gemologist worked for months in each of the gems,baptized as Cullinan in honor of the man who began his work in the Praetorian mines.

All are preserved ,the flash of the most valuable of them ,the Cullinan I ,is set the Scepter of the Cross one of the most representative jewels of the British Treasure,tue one that the monarch of the United Kingdom carries in the right hand during the ceremonies of coronation . The most attractive of the fruits of the colossal ge miss the Cullinan II ,currently the best gemstone embedded in the Crown of the British Imperial State along with the Black Prince Ruby.

The diamond was shaped in a cushion size and weighs 317 carats , gemologists can see it in the Tower of London Museum next to the jewil´s of the British Crown. The largest diamond denomination in the world ever discovered is still identified with the splendor and luxury . Many of the biggest brands in the sector are inspired by the broken jewel to baptize their collections and Premium models, an example of this is the Rolls Royce Cullinan .