The man who lived the most time in space 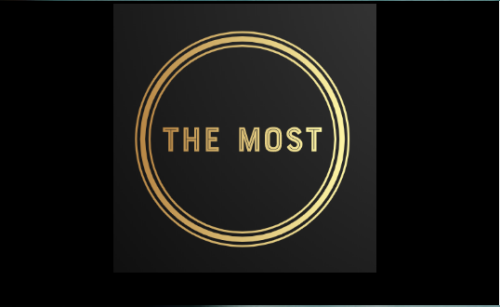 Who has never dreamed to going into space one day?

A Russian spent 879 days in space with 5 missions This is GUENNADI Padalka. 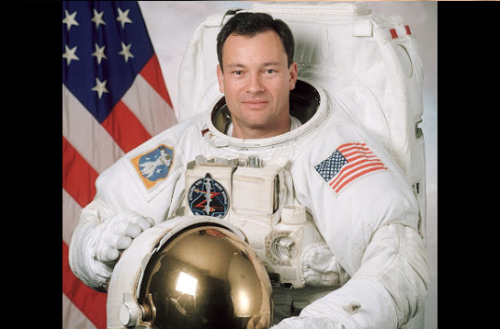 He will then be part of several missions to the International Space Station (ISS) as commander.

He broke the record for the longest-living man in space in 2015, 54 years after Yuri Gagarin, the first man to reach space Since then, about 500 men and women have gone into space, 26 have gone to the Moon and 12 of them have set foot there. 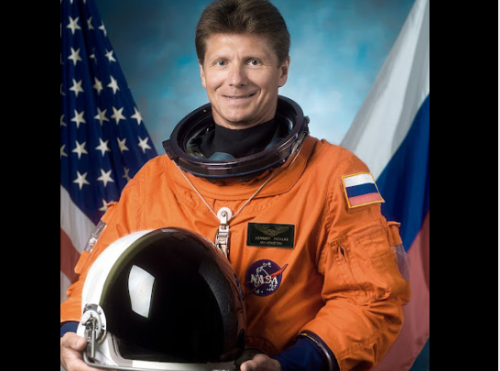 The women’s record is 665 days, held by Peggy Whitson, American biochemistry researcher and Nasa astronaut (not bad on the CV).

In 2007 she became the first female captain of the International Space Station.

The man who has spent the most time in the vacuum of space is Michael Lopez-Alegria with 67.5 hours on the clock with 10 spacewalks. 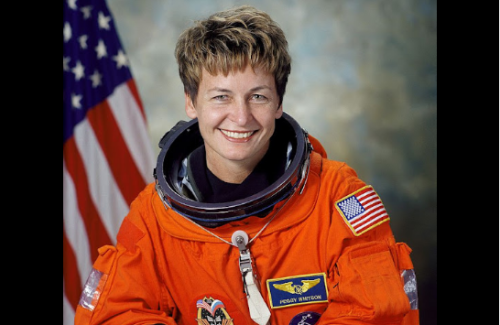 As for the record for the longest space flight of mankind, it is held by Valeri Poliakov.

Departing on January 8th, 1994, he remained 437 consecutive days in space.

He made 10 spacewalks with nearly 38 hours in the infinite space.

The U.S. record is 340 consecutive days, held by Scott Kelly.

He was selected by NASA with his twin brother to study the effects on the human body of long stays in order to send humans to Mars. Indeed, here the flight would last 3 years.

Article made by the collaborator