The most powerful computer 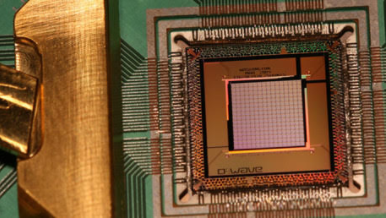 The most powerful computer so far created is the result of a Google scientific team that has developed a computer system based on quantum physics. The Bristlecome project, led by John Martinis and by the Spanish Sergio Boixo, who has been the designer of the computational algorithm, has been the first to make the quantum computing paradigm possible.

The system developed by Google has completed a task in just over 3 minutes that the most powerful computer so far (the Summit computer, installed at the Oak Ridge National Laboratory in Tennessee, USA) would have taken 10,000 years. 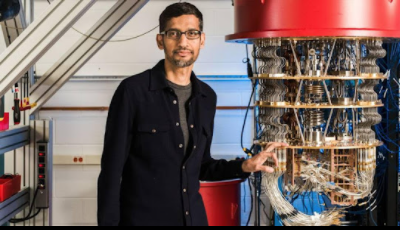 This milestone has been compared to the flight of the first Wright brothers plane in the first decade of the 20th century.

This technology based on the storage by the neutral atoms that store quantum information, the so-called cubits, by analogy to bits.

This amazing computer is based on 53 cubits and will allow you not only to speed up calculations but also to make calculations that until now were not possible.

The future applications of these quantum computers will be in fields such as the creation of light batteries for cars and airplanes, new catalysts that can produce more efficient fertilizers (a process that until now produces 2% of the world’s carbon emissions) and more effective medicines.