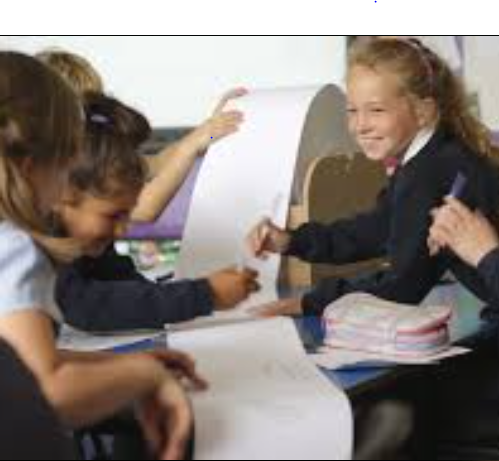 A few months ago, we received the following information about a writing on paper related world record: “Hundreds of children from schools in Cumbria, UK are coming together to write the world’s longest letter during National Stationery Week 2015. Writing messages on continuous rolls of paper supplied by James Cropper Paper, the letter will measure a huge 4800 metres long. images For anyone that has opened a telephone bill or bank statement and wondered if it would ever end, they haven’t seen anything on the scale of the letter being written right now in the north of England. School children in Kendal, Cumbria – nestling in the picturesque Lake District – have come together to write what will be the longest letter ever written. 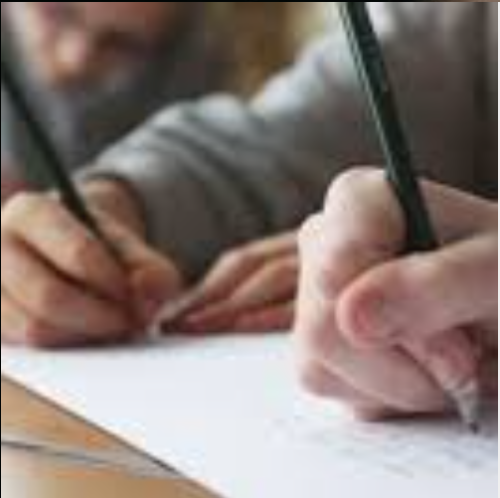 National Stationery Week has taken place every year for the past three years as a way of reminding people about the value of writing by hand and the remaining manufacturers of high quality materials for correspondence. James Cropper has supplied reels of its high quality Ambassador range for the challenge, a product usually reserved for the printing of corporate stationery and VIP invitations. Tim Tidman, Product Manager at James Cropper said: “It’s all too rare to get a handwritten letter these days, so why not take it to the extreme and remind everyone of that simple pleasure? Having so many children living close to our mill be involved in this project is fantastic and it’s even more special that their words will go towards the Lakes’ bid for UNESCO World Heritage status. It’s been our home for almost two centuries and it still inspires our environmentally friendly, stationery papers.” 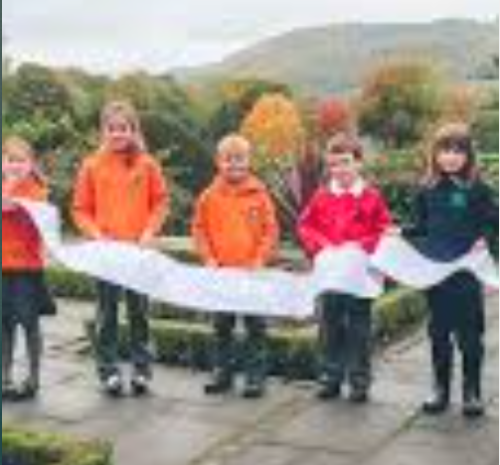 Once written on and signed by children and teachers, the eight reels of paper that make up the letter will be brought together and displayed at Brockhole, the Lake District Visitor Centre in Windermere, before being handed to the UNESCO bid team in 2016.” And a few days ago, after our collaboration, we received the facts, and we can tell you by now: Official World Record registers the world’s longest letter. From the Longest Letter to the Smallest Fell! Children from schools across South Lakeland are celebrating their attempt to write the World’s Longest Letter rolls in at a whopping 290 metres in length – as high as the smallest Wainwright fell, Castle Crag! The children are confident it has earned a place as the longest letter ever written in the UK, and Official World Record certifies this and also for the whole world. Pupils from eight schools in the Kendal area wrote the longest letter to the Lake District’s World Heritage bid team, to help them show the UNESCO judging panel why the national park is so special to them. The result is a giant reel of heartfelt messages expressing their love for the beautiful place they call home.

Excerpts from the letter include: “I love the Lake District because it is a stunning place to live, with hundreds of things to do, from hiking to canoeing and rock climbing. If you plan on coming to the Lake District, make sure you pack your wellies!” “I love the fact that no matter where you are in the Lake District, if you go to a café you’re almost guaranteed good homemade food.” The project was led by paper manufacturer James Cropper and the Lake District National Park. Following its tour round of schools earlier this year, the letter was then displayed at Brockhole, the Lake District Visitor Centre, throughout the summer where visitors were invited to take part and make the letter even longer.