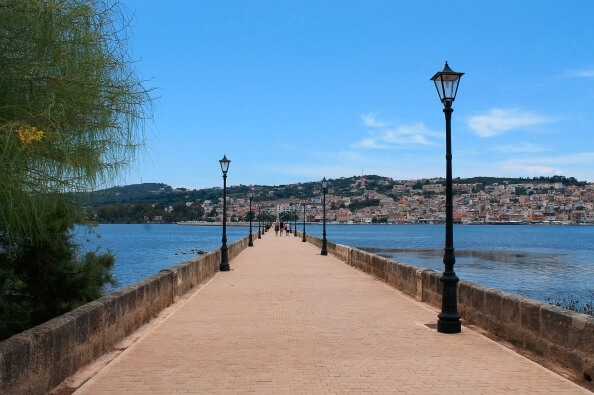 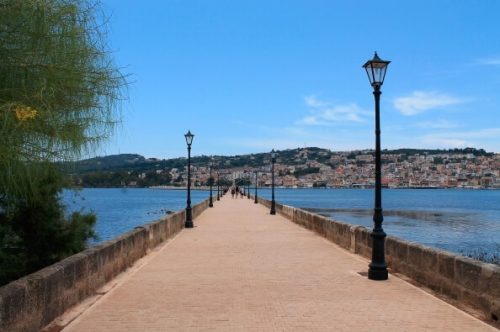 WHERE IS DE BOSSET BRIDGE?

The De Bosset Bridge or the De Bosset Causeway is the largest stone bridge on a seawater body, with a length of 689.9 meters and has been in existence since 1813, whenthe Swiss engineer Charles Philippe De Bosset was employed by the British Army and constructed the bridge. In the middle of the bridge is the Column, a marble obelisk monument built as a thank you to the bridge creators. Since March 1970 the De Bosset bridge was classified as a historical monument. In 1985 it was marked as pedestrian road.