Hyperion is the name given to the tree and the tallest living being on the planet (discovered), a 115.55 meter (379.1 ft) tall Sequoia sempervirens, located in the Redente National Park, north of San Francisco (California) ). 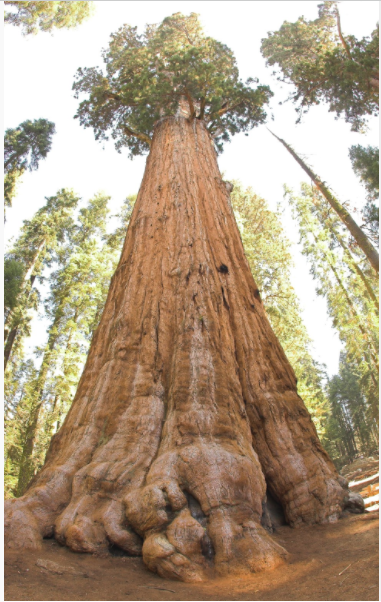 Its discovery was on September 8, 2006, Chris Atinks and Michael Taylor, on a walk through the national park discovered a tree that exceeded the estimated height to this day.

This tree was called Hyperion due to the similarity it had with the Titan of Greek mythology son of the god Uranus (from heaven) and goddess Gea (Earth).

Until Hyperion was discovered, it was believed that the world’s largest tree was known as “The Stratosphere Giant”, also located in Redwood National Park. This tree continues to grow and by 2010 it had reached 113, 3 meters.

A Eucalyptus that lived in Australia in 1872 had a height greater than 132 meters.

This type of tree is native to California. In natural conditions it lives from sea level to 900 meters high. I

t is an evergreen tree that under suitable conditions can reach up to 100 meters high. It has a pyramidal shape, with a thick trunk of up to 4-5 m in diameter, of dark brown bark that emerges in irregular plates leaving new reddish-colored plates outdoors.

Its leaves are perennial, rigid and sharp with two shades of color, white on the underside and dark green on the top. Flat, lanceate, 0.6 to 1.8 cm long, very hard and dark green. 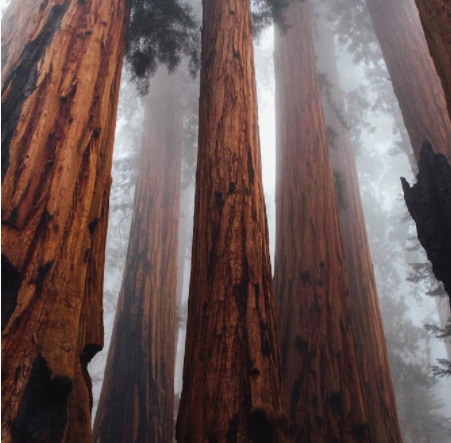 The species prefers fresh and deep soils in humid environments with mild winters, because although they can adapt well to different temperature changes they are greatly affected by late frosts.

Another of its main characteristics is its great longevity since it can exceed a thousand years and its rapidity of growth is unmatched reaching 1.80 meters / year between four and ten years of age.

Its wood is highly appreciated both for the construction and for the realization of furniture because it is light, stable and of a striking red color very resistant to rotting, insect attack and fire 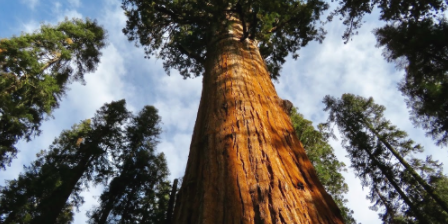