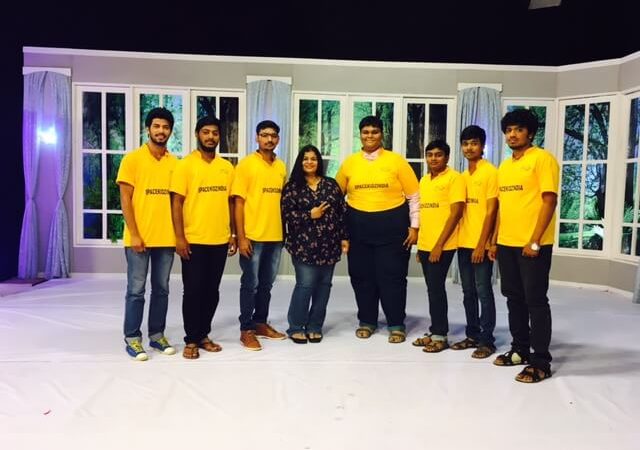 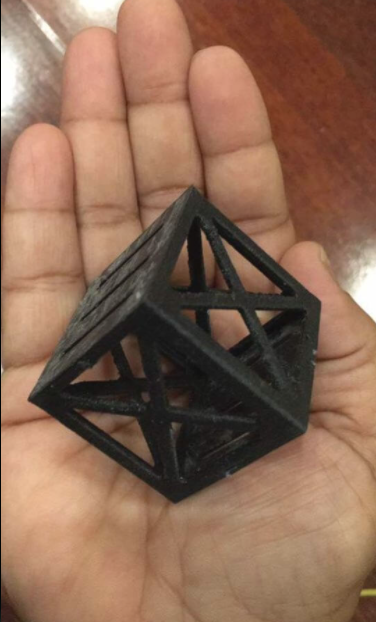 Space Kidz India, is an Organization creating International experiential learning for students in the field of Science, Technology, Art and Culture.

1st time in India, a Private organization Space Kidz India, had launched a “Near Space Vehicle “, to read the Air Quality, Altitude, Gases around near Space etc. “SKI – NSLV – KALAM.1”

was recognized by Official World Record, and other organizations. 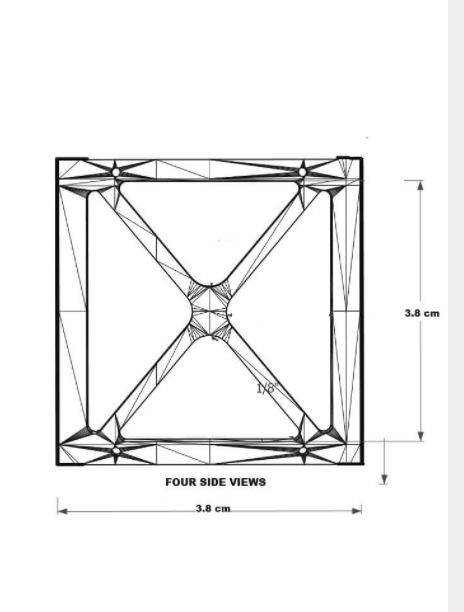 WHAT IS SPACE KIDZ?

Sat: It is a 3.8 cm Cube Satellite (Femto category), weighing 64 grams (including the plastic cube provided by CiS)

It’s structure is fully 3D printed with reinforced carbon fiber polymer in which we will be using complex carbon fiber and ABS built with fusion deposition modeling 3D printer.

A temperature and humidity sensor, a barometric pressure sensor, which are all connected to an OBC using I2C interface.

It also will contain a “Nano Geiger Muller counter”, which will measure the radiation in outer space.

This is to encourage the student community into space research and explore more avenues in an economical manner.World’s Lightest and 1st ever 3D printed Satellite built by team Space Kidz India: